My Little World available now on all major music platforms after successful run as a gedalyasings.com exclusive

(New York) Even after finishing 2020 with a new album, the launch of an online music outreach not for profit and the development of a website that would house his entire catalogue, Geoffrey Sloshay – who performs under the stage name Gedalya and is popularly referred to as the Folk-rock Rabbi – has already jumped headfirst into 2021, with a new single available now on all major music platforms.

“My Little World” was released early as an exclusive at gedalyasings.com, the home to the Gedalya catalogue, and was well received by subscribers.

“It’s song about getting out into the world and leaving fear and worry behind,” Gedalya said. “It’s not always comfortable, but to connect with others, you have to get a little uncomfortable.”

Now he is excited to get it out to a larger audience.

“I love that all of my music is still available in one place but having “My Little World” available now on all of those digital platforms opens the song up to a lot more people,” Gedalya said.

Allowing subscribers access to new singles early is something Gedalya is happy to offer as well.

Many of Gedalya’s songs speak to the power of positivity, compassion and understanding. That message also carries through into A New Song, a not-for-profit organization that works to promote songs that celebrate those ideas as well.

A New Song was launched last year with Gedalya at the helm.

“State of Grace” is a recent addition to the platform, speaking to the fear from peer pressure that sometimes stops people from living their fullest life.

“With its inclusion in the A New Song roster, with the help of our generous patrons, it will reach a wider audience than if it was just me promoting it,” Gedalya said.

For more about A New Song visit anewsongusa.com.

More about Gedalya can be found at gedalyasings.com. 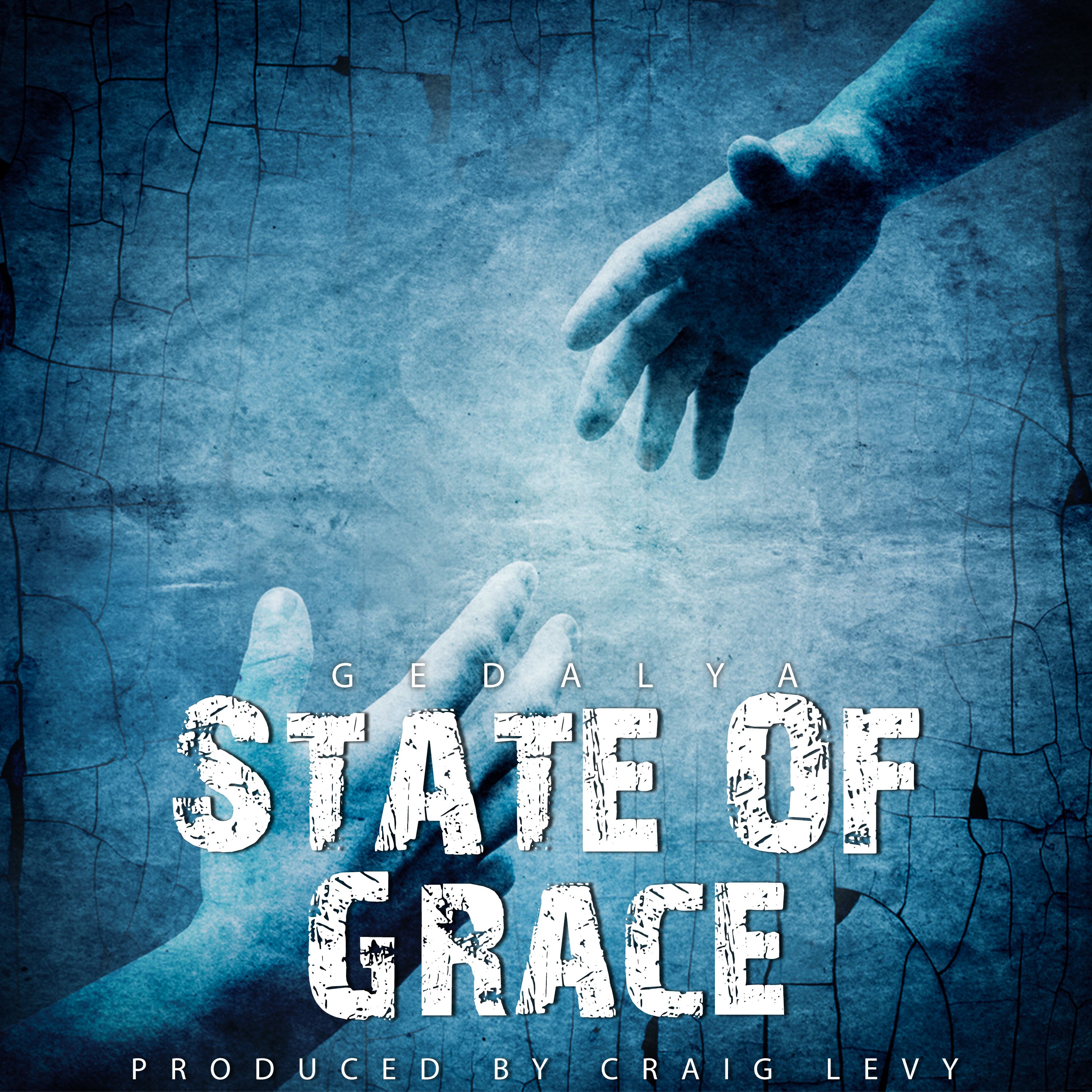